How Do Non-college-bound Students Get Credentialed?

We’ve said it before, but we think it is worth reiterating that students have more post-secondary options than ever. Credentialing students can take place at a traditional 4-year college or community college, an apprenticeship, the military, a coding bootcamp, or in the workforce.

Most credentialed students go through a 4-year college. According to The National Center for Higher Education Management Systems, the percentage of high school students who directly go to college was 62.5% in 2010 and increased to 63.1% in 2016. This number dropped to 66.2% in 2019.

This drop in direct-to-college enrollment could be attributed to the growing worry of the impact of student loan debt. Since 2013, Princeton Review’s College Hopes and Worries Survey has identified student loan debt as being the biggest worry for students going to college.

With the worry of how debt will impact their lives, students are looking for cheaper ways to get a credential. Despite this worry, going to a 4-year college is still the conventional path to a credential.

[Read more about our thoughts on Personalized Learning Plans]

For a student to start their path on this conventional path, they work with their counselor to pick and apply to a college of their choice.

A student and guidance counselor work together to complete the college application process:

With the Common App, this process can make applying to multiple colleges at the same time incredibly easy. The problem, though, is that conventional pathways don’t positively serve all students the same way.

The non-conventional path to a credential is not as templated as a conventional plan through college. These paths are often perceived as being less beneficial to students despite clear evidence that shows the opposite.

A student that is not going to college has the options that they most likely know about (military, trades schools, and local employers) and the ones that they don’t (apprenticeships and coding bootcamps).

These paths are often hyper-localized, requiring students to do a lot of the research on their own if they want to pursue opportunities out of their local area.

What would a student in the Monadnock Region of New Hampshire have to do to be a master welder?

Even finding a local opportunity like Phaze requires students to do the research to enroll in these programs due to the limited time and resources of their counselors.

[Read more about high counselor strain and its negative effects]

Since students often do this research themselves, let’s take a look at how students can pursue a couple of different types of non-college credentials.

According to the U.S. Department of Labor, 23,400 registered apprenticeship programs are credentialing 238,000 individuals in the apprenticeship system.

The same report found that there are almost 26,000 active apprentices in the New England area alone, with nearly 3,000 in our home state of New Hampshire.

Pursuing an apprenticeship has become a more popular pursuit for students over the last decade. Students are in need of a low or no-cost education option that results in higher wages and low debt.

Students also have the option of reaching out to local unions to inquire about possible apprenticeships.

Trade schools often have open enrollment and are shorter and cheaper than getting an associate’s degree from a community college.

Participation in a CTE program at the high school level will help with getting familiar with local trade schools and making the application process easier.

Compared to a degree program, a coding bootcamp program focus on a very specific subject job skill and only take a couple of months to complete. These programs are a way to up-skill oneself to move up in their current career or take the first step in a new career path.

According to Course Report, there were over 23,000 students enrolled in a bootcamp. That is up from a little over 2,000 students in 2013. Online bootcamps are available for individuals looking for a career change or who have other commitments limiting their availability for in-person training.

Physical locations of these programs can be found in major U.S. cities, but the availability of online bootcamps has made them more accessible for students across the country.

Students leave these programs with a certificate, portfolio of work, and connections to hiring partners that these bootcamps ofter partner with. These partnerships give students a path from a bootcamp to a career.

Students need an easy way to pursue and compare all of their post-secondary options, including their non-college options. The process of identifying and comparing paths that will be the cheapest, yield the highest salary, and be the best fit for a student is hard.

Awato can easily start the process of credentialing students by: 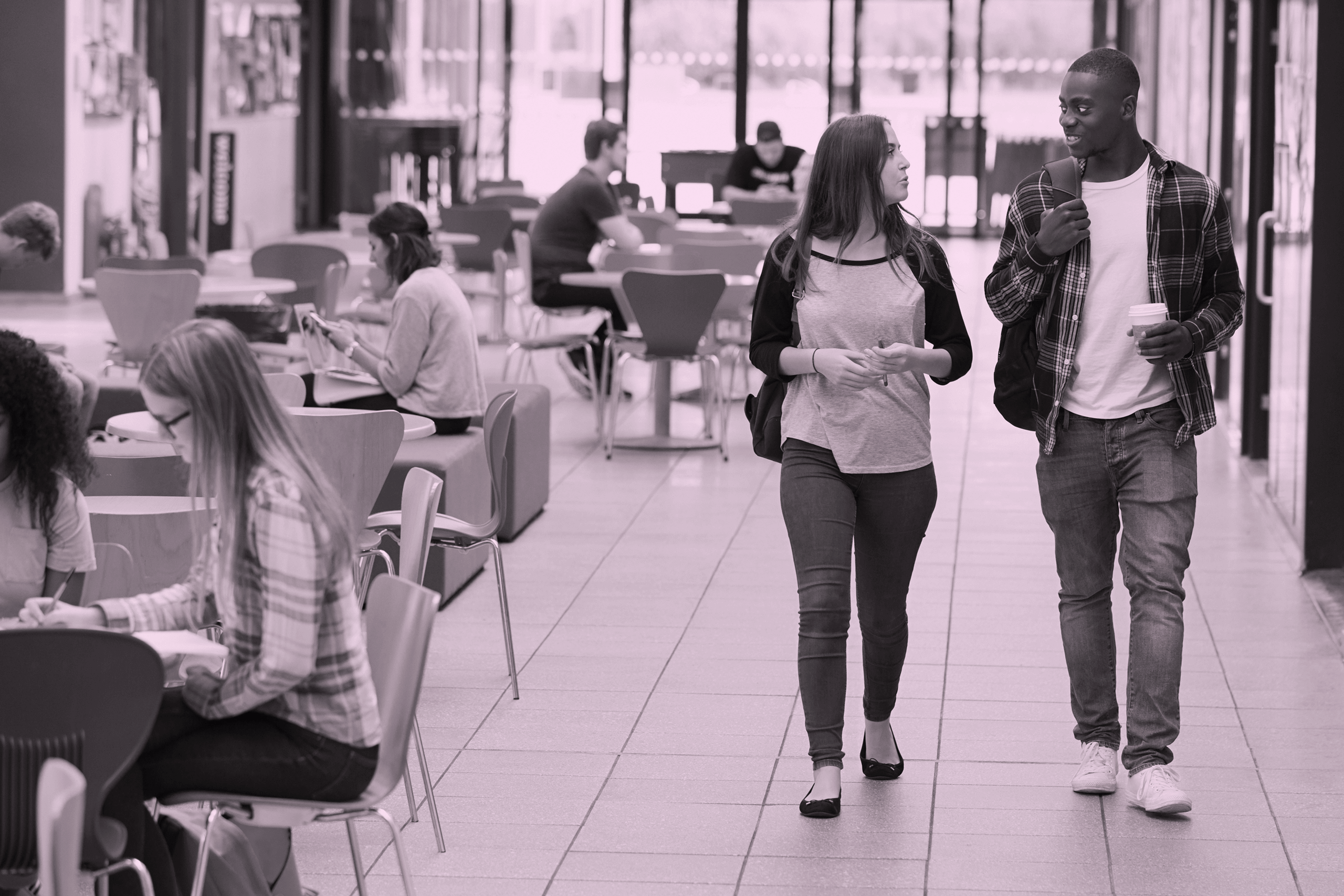 3 Benefits of Dual Enrollment for Institutions of Higher Education 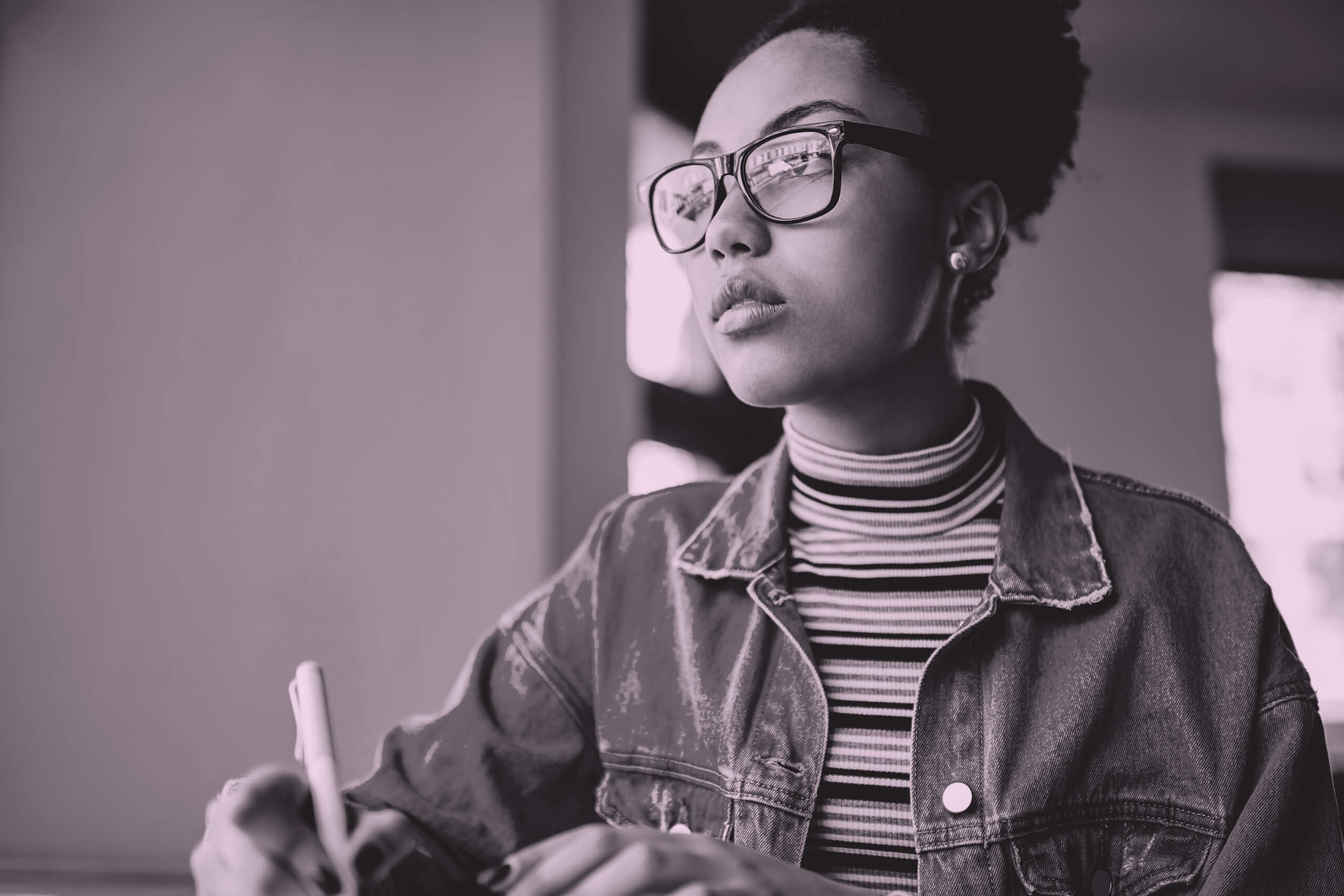 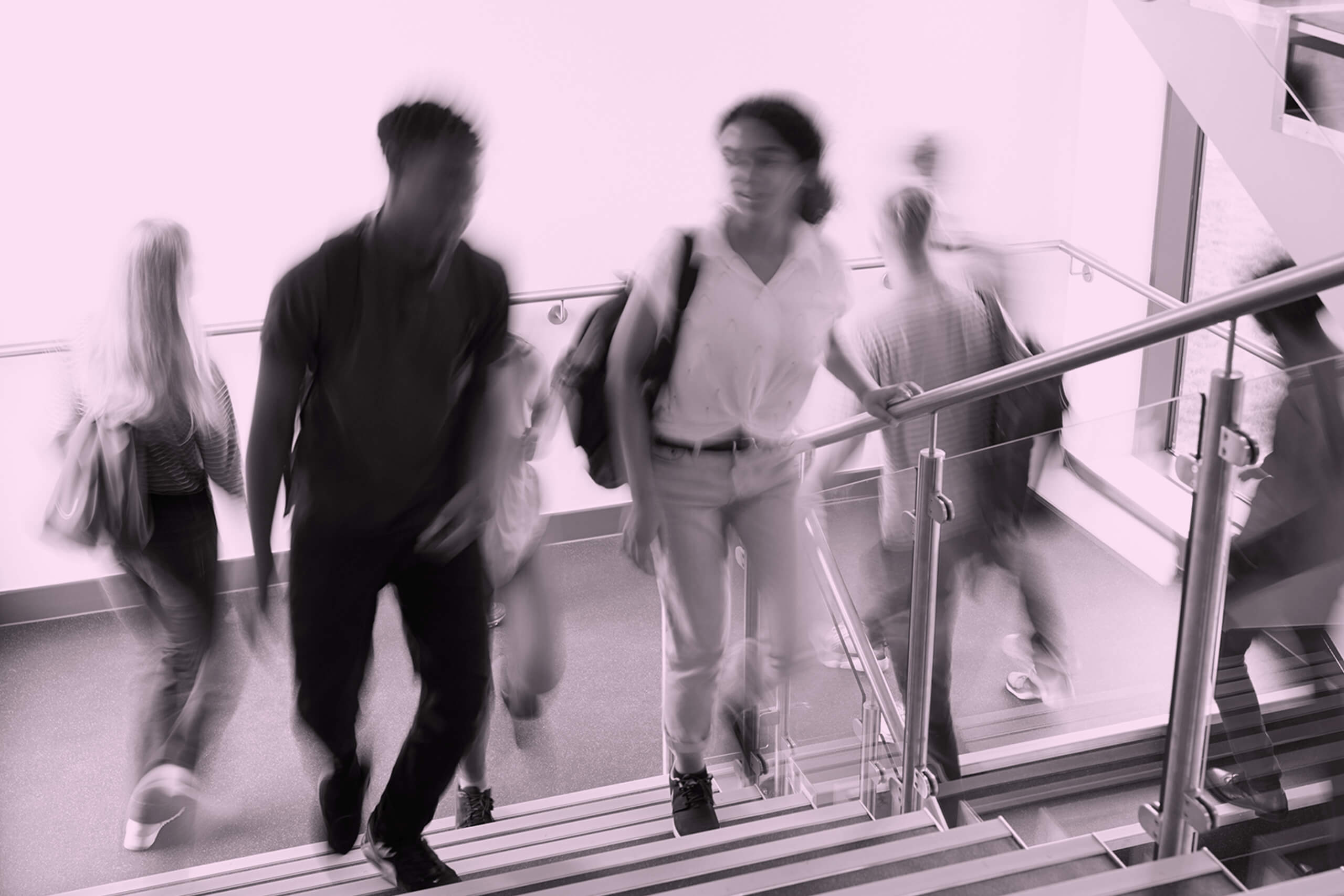 3 Benefits of Dual Enrollment for Institutions of Higher Education

The benefits that students get from dual enrollment programs are clear. Students that dually enroll in traditional or differentiated options are more likely to graduate from

How Ownership Translates into Empowering Students Arguably, the hardest part of university admissions is connecting with students, and helping them to see how they “fit”

Why are student worries changing and how can individualized college planning help ease students into their first year of college?